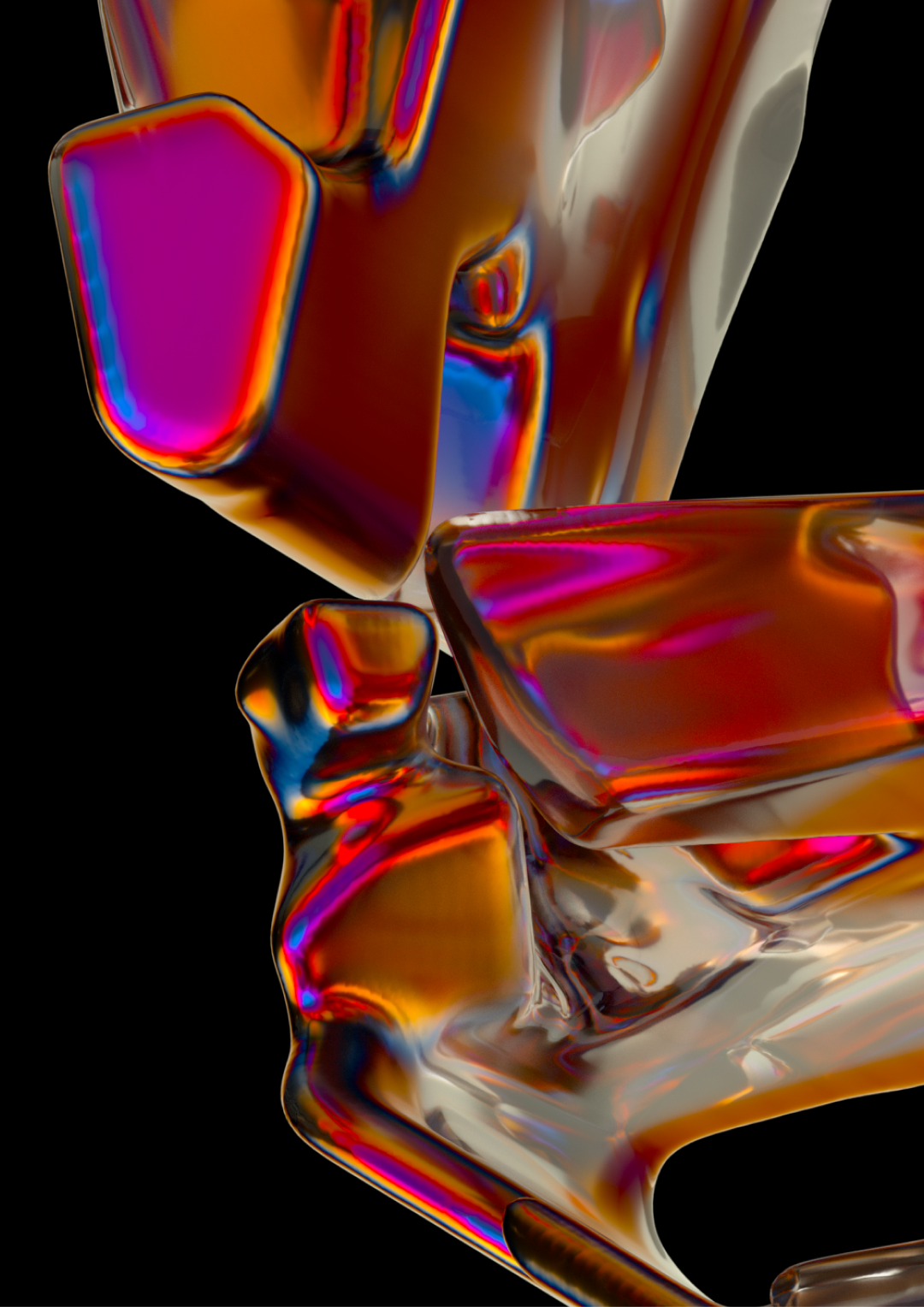 As the first mall-wide art activation in Singapore, Creative Unions was a major month-long, art-meets-retail programme at Funan. Envisioning an imaginative and collaborative future for both art and retail industries, it featured exciting and unexpected partnerships between Singapore’s artists and Funan’s tenants across fashion, food, lifestyle, technology and experiential trades. Visitors were treated to a rewarding ‘shoppable' experience that enriched their understanding of visual arts. This programme was curated by Neighborhood and presented by Funan.

Bernina launched their second and third edition of its artist-in-session programme with multidisciplinary artist Samuel Xun and weaver Tiffany Loy. Over a period of four weeks, both artists utilised the Swiss brand's exceptional sewing machines to produce new artworks and merchandise. Loy also hosted a hands-on, two-hour workshop at Bernina's Funan outlet where participants created their own interpretation of the artist's aesthetics.

London-based folding bike brand Brompton Bicycle teamed up with pop artist Jahan Loh to create a custom-painted bike. It featured a two-tone colour fade and Loh's signature tagline "There Is No Planet B" as well as motifs from his 'Intergalactic Dreams' series. The collaboration also included a limited line of T-shirts and sticker packs.

Founder of mycological studio Bewilder, Ng Sze Kiat transformed two of Edible Garden City's rooftop rooms into a trippy celebration of the remarkable mushroom in all its futuristic potential and psychedelic wonder. The exhibit, 'Enter The Mushroom', featured a mycological scenography of native species that glowed under neon lights.

“We would like to show that art transcends boundaries, be it a visual feast for the eyes or comfort food for the belly"

Popular homegrown bubble tea brand LiHO TEA partnered with digital artist Howie Kim to launch its first artist-designed tumbler. The tumbler was accompanied by a sticker pack as well as a dramatic floor art installation that invited visitors to step into Kim's fantastical realm of whimsical creatures and kitschy landscapes.

Fine artist Allison M. Low interpreted the iconographies of 'The Modern Asian Woman' for local fashion label Love, Bonito. Low's delicate illustrations sit prettily in the store's photogenic mirrored space and fitting rooms while a range of artworks hung in the community gallery. A limited quantity of collectible face mask charms and printed tote bags were also given away.

With the support of Neighborhood, Vans partnered with BA and MA Fine Arts students of Lasalle College of the Arts to create a localised interpretation of its Lunar New Year campaign through a photographic lens. The students were provided with a disposable camera and tasked to shoot a roll of film, focusing on aspects of humanity within their own communities. The strongest prints were exhibited in a pop-up alongside three sneaker art workshops led by Tiffany Lovage, Andray and Erika Tay.

Writing's on the Wall